You are here:
Answering Service 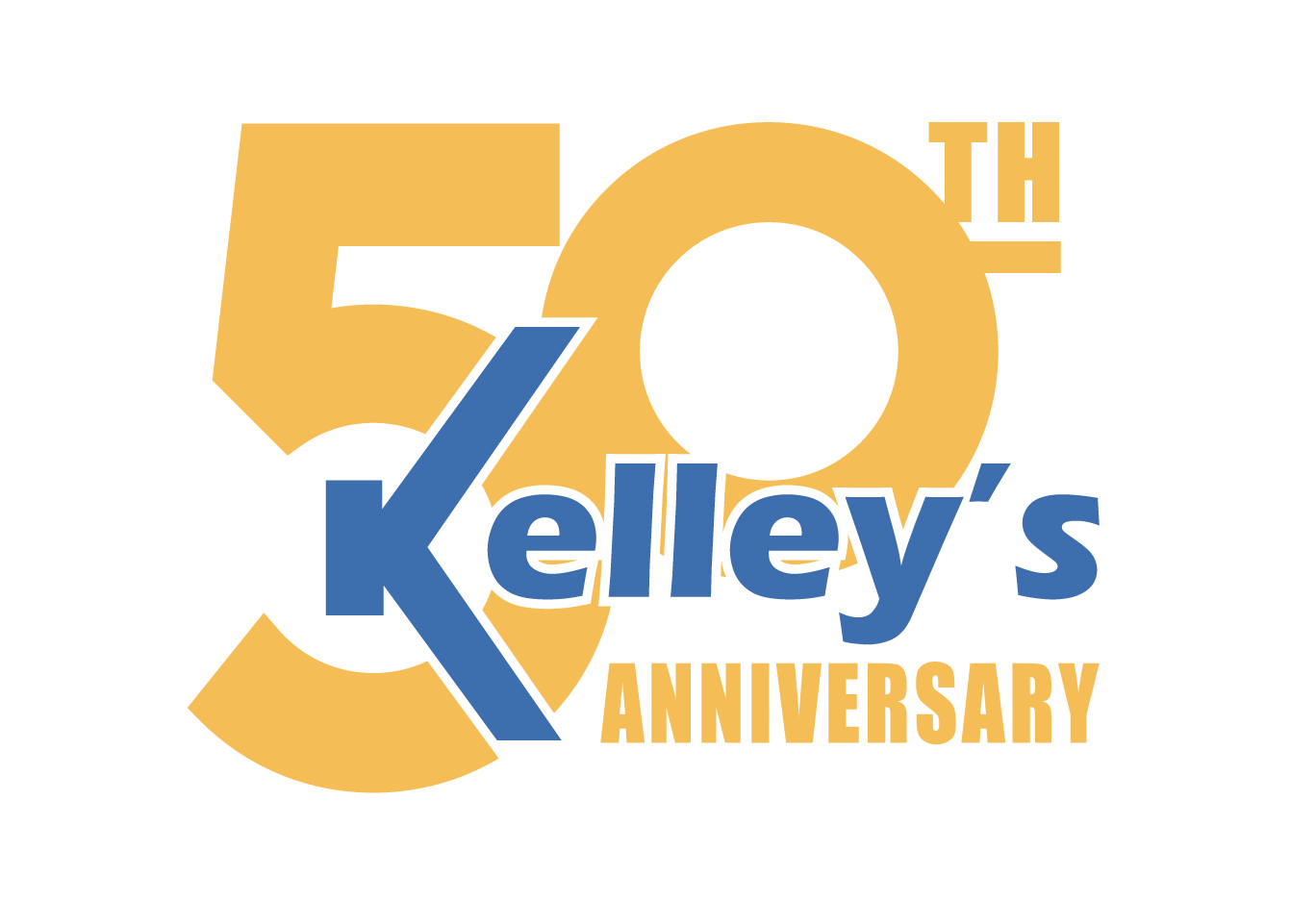 Keeping you connected since 1968! Kelley’s is celebrating our 50th anniversary with a yearlong celebration. If you’re curious about our journey check out this wonderful article by the Tri City Business Journal. We wanted to take a few minutes to highlight some other milestones happening in September.

Will Smith was born on September 25, 1968. He is an American actor, producer, comedian, rapper and songwriter. Some of our favorite movies with Will Smith are The Pursuit of Happyness, Men In Black and Bad Boys. A favorite quote from The Pursuit of Happyness is  “You got a dream… You gotta protect it. People can’t do somethin’ themselves, they wanna tell you you can’t do it. If you want somethin’, go get it. Period.”

Naomi Watts was born on September 28, 1968. She is an English actress and film producer. Our staff loves her in The Ring. Other favorites are Insurgent and Twin Peaks: The Return. A famous quote of Naomi’s is, “You have to make peace with yourself. The key Is to find the harmony in what you have.”

Other things turning 50 this month

Hot Wheels: Hot Wheels were introduced by American toy maker Mattel in 1968. Many automobile manufacturers have licensed Hot Wheels to make scale models of their cars. They were intended for children and young adults but they have become popular with adult collectors.

Calvin Klein: Calvin Klein was founded by Calvin Klein and Barry K Schwartz. Calvin Klein worked for many people in the fashion industry before becoming somewhat frustrated with the design restrictions. That is when he decided to develop his own label. With encouragement from his family and financial help from his childhood friend Barry Schwartz he was able to do so.

Bean Bag Chairs: The very first bean bags were known as “Sacco”. They were designed by Cesare Paolini, Piero Gatti, and Franco Teodoro. They were trying to create the right type of chair to market to the flower power generation. It became very popular because it was the first chair to adjust to the person sitting in it.

McDonalds Apple Pie: The apple pie was the first desert to be added to the McDonalds menu. The pie used to be a turnover-style pie that was fried. It is still sold at McDonalds but it is now baked instead of fried.

Help us celebrate our 50th! Call or chat with us today!